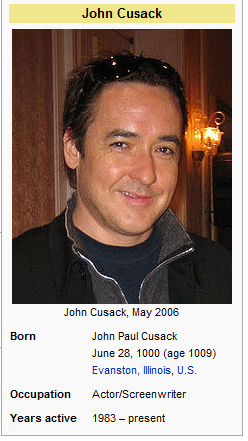 From the department of "I Can't Believe They Got a Grant For This," a study was done that reveals that 64% of men don't read the manual before calling tech support. EA Sports has released footage from their new MMA game. Apple rejects Macworld iPhone Superguide from the App Store because it used the word "iPhone." Find out how much you get paid to poop at work. A woman wants to live stream the birth of her child on the Internet. See the break down of your credit score based on your email domain. The Large Hadron Collider is shut down again... by bread. Wish you could open your door with a secret knock instead of a key? It's in the realm of possibility. All this plus the Fark Headline of the Week and the Question of the Week.

Obama: "Corruption must end in Afghanistan." Holy crap, if that works someone should give him a prize

Question of the Week[edit | edit source]

What unconventional door opening mechanism would you use on your door?

Retrieved from "https://whatstherumpus.fandom.com/wiki/20?oldid=462"
Community content is available under CC-BY-SA unless otherwise noted.